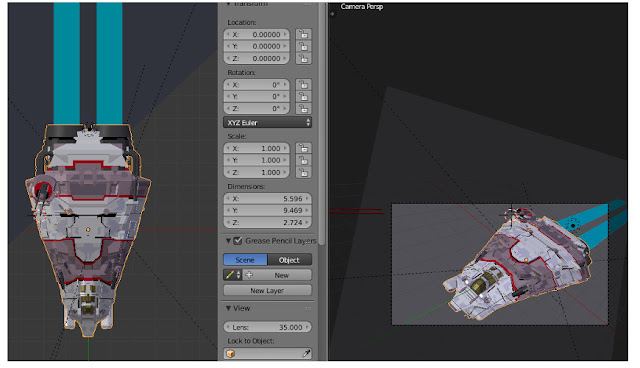 I’m trying to think of ways to promote my books, and at the moment I am flirting with YouTube. I’m spending time making animations to upload, just short simple ones for now, but maybe something more ambitious a little later, and this post introduces my latest video. While I was writing the post, I suddenly started worrying about how long it should be. Years ago, when I first started blogging, I considered 250 words per post to be the sweet spot, but I’ve got it into my head lately that Google likes long posts.I can't actually remember where I read this, though.

While another article said that size really does matter. If you can regularly hit 1,000-1,500 words, along with occasional 2,500 words posts, they believe your overall results will be better.

This is more in line with the advice I’ve been reading lately, but it is worrying because writing just to hit an inflated word count comes with dangers. The article that recommends trying to hit 2,500 words is an excellent example of these dangers. It makes its point in the first 250 words and then the article is extended with thousands of extra words purely for the purposes of boosting SEO.


Anyway, this little digression has boosted my word count nicely, so now we can turn to what we’re here to talk about, which is my latest attempt to promote my eBooks using YouTube.

I have this conceit where each of the books, Galaxy Dog, Iron Dart, and Sun Chaser have a spaceship on the cover, and the book also has the same name as this spaceship. The spaceship in the video is the one from the second book, so the book and the spaceship are both called Iron Dart. The render on the book cover is of the spaceship flying low over the desert, but for the video I decided on something a little more cinematic.

I have the Iron Dart speeding through space, defending itself with a couple of laser blasts, pew, pew, and then carrying on its way. I found the laser sound in the video here, and I created the whole thing with Blender. Blender is a free and open source 3D creation suite. You can use it for 3D modeling, animation, and even video editing. Blender is a public project, made by hundreds of people from around the world; by studios and individual artists, professionals and hobbyists, scientists, students, VFX experts, animators, game artists, modders, and the list goes on.

I already had the spaceship modeled and the space background, so the video didn’t take very long to create, and I was able to write the accompanying blog post while it was rendering. The whole thing is a win-win situation. And, even if neither the video nor the blog post sell a single one of my eBooks, it’s still a lot of fun to play with the virtual spaceship model and make it go pew pew.

It feels to me like this post has come to a natural end, but the word count is only around 500 to 600. I hope Google doesn’t punish me too severely for my lack of verbosity.