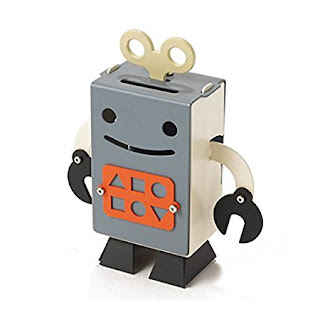 Bitcoin is huge at the moment, going up and down in value by giant amounts, seemingly by the minute. Our current popular culture is full of talk of Bitcoin, and other cryptocurrencies. The emergence of digital money is inevitable, after all the trillions of dollars handled each day by the banks is already digital. No notes or coins change hand because all transactions are conducted using streams of bits, and day-to-day transactions are going the same way. The use of credit cards and ATM cards is increasing but there is a problem. Plastic cards are too susceptible to fraud, creating a demand for an efficient digital currency system. A system like Bitcoin, which can prevent fraud and also protect user privacy.

The idea is becoming ever more accepted that, if universally trusted, a digital currency system can float on its own momentum. The money is backed by itself, rather than any other source of wealth. These are huge ideas, and big changes, and popular culture has been reflecting them.

Way back in 2013, The Good Wife talked about whether Bitcoin was a currency or a commodity. Bitcoin, which can be traded and spent online. One bitcoin was worth $3 back then. In the show, the FBI said that individuals who create private coin on currency systems are in violation of the federal law. Also the Treasury Department worried that bitcoin was being used in a digital black market by money launderers, drug dealers, and child pornographers - all of whom could get away with their wrongdoings due to the anonymity of bitcoin. The judge ruled that bitcoin was, in fact, a currency and not a commodity.

The current wave of investment in Bitcoin makes me think the Judge on the show was wrong, but we will have to wait a while longer to be sure. Maybe people will get sick of investing in Bitcoin as a wealth store and start using it t buy things one day, but I’m not holding my breath.

More recently, The Big Bang Theory talked about how easy it is to lose your stash of Bitcoin.

The episode is called The Bitcoin Entanglement and it uses a sitcom trope - a flashback episode - to tell a funny story, but also to also give a good explanation of how Bitcoin works. Sheldon, Leonard, Raj, and Howard remember a time seven years earlier when they mined Bitcoin. As Sheldon explains to his friends, Bitcoin is an online currency, there’s a limited amount of it, and they can get some for themselves by “mining” it. Howard quickly locates the bitcoin folder on an old laptop. He opens it to find they are the owners of bitcoin in the amount of … nothing. The folder is empty. Luckily, Sheldon downloaded the bitcoin onto a Batman flash drive Leonard keeps on his keychain, except Leonard lost the Batman keychain years ago. Vulture recaps the amusing fate of the Bitcoins: Flashback to four years ago: Stuart is sweeping up after closing the comic book shop one night, and he finds a Batman flash drive. He thinks he’s hit the jackpot, because if he erases the drive, he can resell it, for $10. “Things are finally going my way!” Stuart says.

The Daily Show has a hugely entertaining Bitcoin segment where Ronny Chieng goes from very skeptical about Bitcoin to starting his own cryptocurrency over the length of the report. 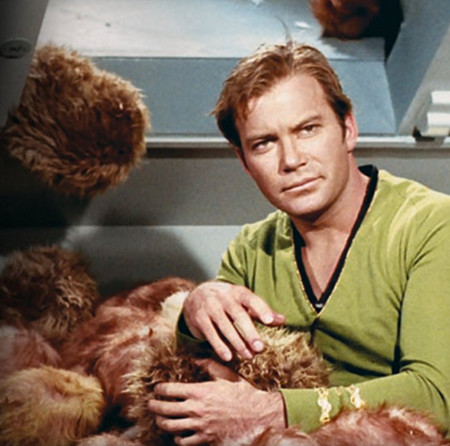 Usually the writers just have their heroes spend credits, because we will spend credits in the future. This trope states that: For some reason, possibly the widespread adoption of credit cards as a form of electronic currency, it has become convention that the unit of currency in futuristic and particularly Space Opera settings is called the "Credit".

Calling future currency the credit is also a way to avoid using the name of any existing currency, which would tend to fall into Creator Provincialism or seem outdated as history marches on. The earliest use of the term "credit" in this sense is to be found in E.E. "Doc" Smith's story "Galactic Patrol" from 1937, the first entry in the Lensman series.

For example, in the British comic book, 2000 AD, there is a story about the future of the United States, called Judge Dredd. In this long-running story, the United States Dollar collapsed after a global war that began and ended with nuclear weapons. The remnants of the USA use credits, which are known as "Creds" in street slang.

Credits were also used in Star Trek: The Original Series. In "The Trouble With Tribbles" there is a whole scene where people argue over how many Credits a Tribble will be sold for.


There are many other examples of the use of the credit, but some sci-fi authors have put a little more thought into it. In the book, Down and Out in the Magic Kingdom, the blog Noahpinion notes that Corey Doctorow looks at what a true post-scarcity society would look like. The book is notable for the concept of "whuffie". This is an online currency based on peer approval, which arguably inspired Facebook's "like" button.

Business insider sees the same trend, where the rise of social media has created new spaces for exchange in which competition revolves around the accumulation of followers as social currency. They say: Reputation, the recognition of one’s peers, is fast becoming a strategic asset. From the halls of academia to the darkest recesses of Reddit, people from all walks of life now share ideas and products of their imagination in order to establish their worth in the eyes of the world. A parallel, non-monetary economy is developing right in our midst, and we barely notice it as we ourselves are active and engaged participants.

Along with Creds and Whuffie, sci-fi has also offered us the idea of Slow Money. Io9 talks about Neptune's Brood by Charles Stross. The book spends a lot of time discussing the intricacies of interstellar trade and economics. And the main invention that makes this whole system possible is "slow money". Stack Exchange explains what Slow Money is.

Slow money is a digital currency backed by debt, such as the debt incurred by constructing a new interstellar colony. To exchange slow money tokens, all transactions need to by cryptographically signed by a trusted third party. By putting the third party in another star system, both participants in the exchange can verify that they're not being scammed, because to get the transaction countersigned by the third party you need to literally aim your laser communicator at their home star system. And wait. And wait, because this whole process travels no faster than a third the speed of light.
Labels: Worldbuilding