Doctor Who – The Haunting of Villa Diodati 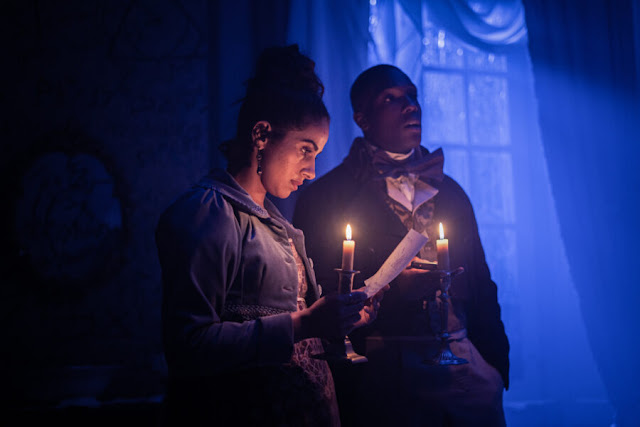 The last couple of episodes of Doctor Who have been average at best, and I was worried that the show had taken a turn for the worse. My faith was wavering, but this episode brought it back. This time, instead of scattering the TARDIS crew across the world to interact with huge numbers of new characters or tangential family members, everything was kept tight. There was one location, a traditional base under siege, and a small group of inhabitants to interact with. The danger was also very credible. A single monster is enough to menace a dozen people, and works much better than the world killer threats invoked in the episodes past. 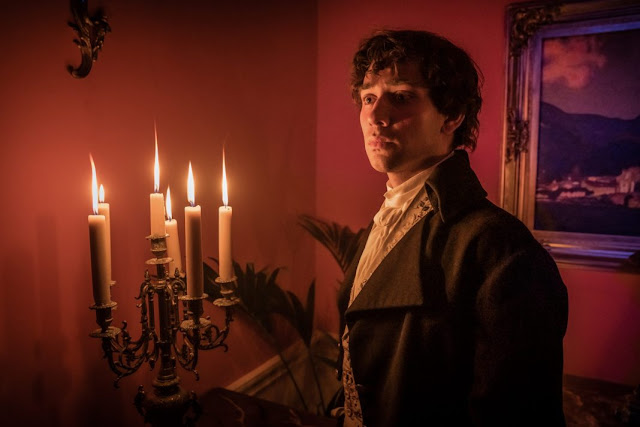 It is not the most original episode, to be sure, but that’s no bad thing. It even starts on a dark and stormy night. This dark and stormy night is at Lake Geneva, where the Doctor has taken the crew of the Tardis to, ‘Witness some of the most enlightened minds of a generation at the very zenith of their creativity’. Specifically this is the night Lord Byron challenged Mary Shelley to write what would become Frankenstein.

If you enjoy reading Gothic Horror and ghost stories, it is likely you will enjoy Forever Young:

Forever Young is a modern take on a classic Gothic novel, combining horror, death, and romance. It is firmly in the tradition of the most famous books of the genre but it is also something new. The book introduces us to Jasmine, a student of anthropology, newly arrived in Venice, and to Violetta, who is trapped in an ancient and violent world with no escape. After the two meet, Jasmine gradually awakes in Violetta the desire to escape.

The book is also available at Kobo and for a limited time with a special offer at Smashwords. 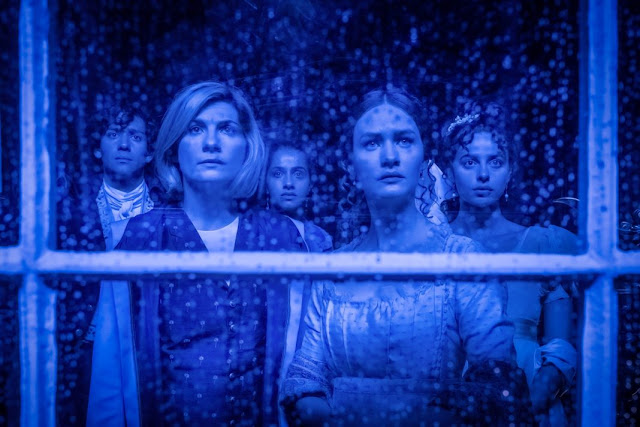 The writer, Maxine Alderton, includes information about Mary and Percy’s unconventional matrimonial arrangements and about 1816 being, ‘the year without a summer’ but these facts are sprinkled around nicely and only come up if they are pertinent. There is one info dump near the beginning, but there is some fun dancing to help that medicine down.

With the scene set, things start to get scary in a classically haunted house sort of way. That’s fun enough but things really get fun when the sci-fi elements come into play and the monster of the week is revealed. I was delighted when the monster turned out to be... spoilers are coming here, obviously... the cybermen, or specifically one single cyberman. I mean, I should have guessed. The parallels between the cybermen and Frankenstein’s creature are right there.

So the show is already paying off on the cryptic warning the Doctor was given, to... “beware the Lone Cyberman”. The Lone Cyberman turns out to be only half-transformed version, but on the Coming Next Week segment we see that plenty of the fully transformed versions will be arriving to cause chaos in the two-part season finale, Ascension of the Cybermen. The trailer promises some sort of epic Cyberwar fought over two time periods, and I am all in for that. My only worry is that the BBC might not have the budget to pull it off.

There is one more issue that the new writers knew they had to address, and that is very promising for how the upcoming story will be handled. There is history between the Doctor and the cybermen, and it is traumatizing. She was so freaked out that she ended up yelling at her team, “Sometimes this team structure isn’t flat. It’s mountainous, with me at the summit, left to choose.” She yells about not wanting to lose any of them, not again. Nothing is overtly said but she is very obviously traumatized by past events. The thing is, the Doctor has lost two black companions to conversion by the Cybermen, when the show was being ‘written’ by a guy with, in my opinion, issues. 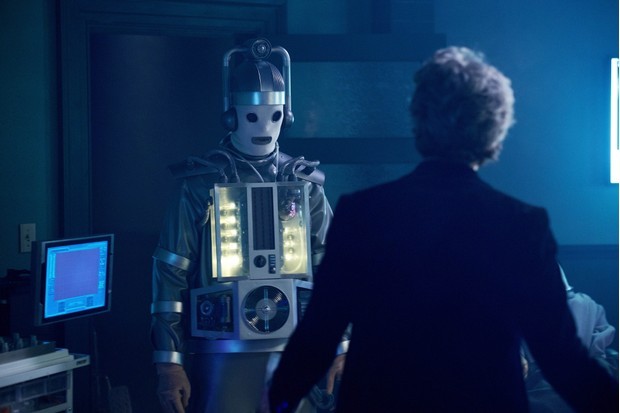 The first black companion written out this way, Danny Pink, was Clara Oswin’s love interest before conversion, and then, Bill Potts, one of the coolest, most enjoyable characters to spend time with the show has ever had... got converted into a cyberman. The history of Doctor Who had not seen a successful conversion of a companion into a cyberman before Danny Pink, and what links the two characters killed this way? Both of them were black. There was a later retcon where Bill Potts was revealed to have somehow avoided being mentally subjugated, and was then magically saved and sent to live out her life zooming around the Universe, but the effect is the same, a promising character written out of the show. Both characters were set up to have longevity as companions, but both had their tenure cut short.

I am hoping that by acknowledging these two horrific past events, where the Doctor lost companions of color, the show is letting us know that nothing of the kind is going to happen in the upcoming season finale. I don’t completely believe it, but I have hope.

Chris Chibnall’s most recent comments confirm that things will only escalate in Ascension of the Cybermen. “It’s probably one of the most epic space opera stories we’ve done. It’s a big, big Cyberman story, that last two-parter. There are a lot of cybermen coming in this series. It might start with one cyberman, but you’ll see a lot. It’s as epic and emotional as the opening two-parter.”