Surveillance in sci-fi, and the real world. 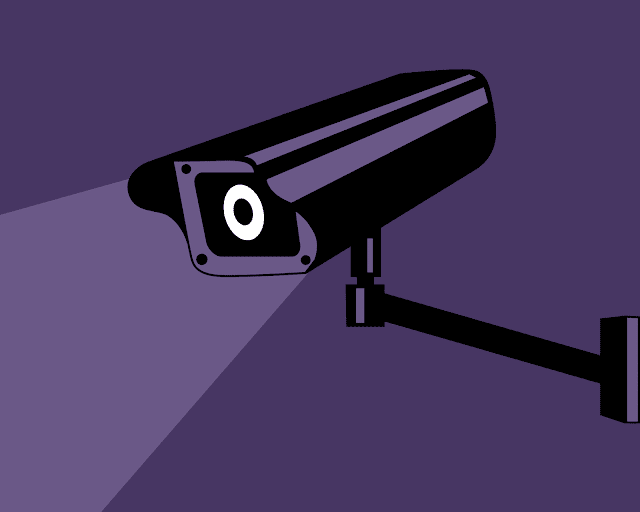 I write sci-fi novels and one of the most important parts of the process is world building. I have written a lot of posts about creating the universe that will act as a backdrop to the stories I tell, and the number of posts represents how important this subject is. An author can be telling a great sci-fi story, but one wrong move in the world building can taint all that effort.

For example, if AIs are so smart that humans can't out-think them, why have humans involved in politics at all? If robots are so strong and fast that humans can't outfight them, why have human soldiers? If drones are smaller than crewed vessels and are more maneuverable, why have fighter pilots? Either you ignore these issues, or you address them, and that means having to think them through. In my stories, for example, most space combat is done by drones, but I have carved out a role for people. The drones are joined by human handlers, who are required on site, about one per twenty drones, to make sure they don't get hacked, spoofed, or stuck in logic loops of their own making.

Along with all these considerations, another issue that has to be addressed by any sci-fi author worth their salt is state surveillance. We can already see the constant encroachment of surveillance into our everyday lives, so just imagine what it will be capable of in the future.


As technology advances, cameras become ever smaller, biometric data – like your own face – betrays you, the technology in your pocket eavesdrops on you, and technology just keeps on improving, how is it possible for anyone who opposes a government to remain undetected over anything like the long term? If you want to write the sort of space opera that I like, where brave rebels take on evil totalitarian governments, you have to work out how they can possible remain undetected. It's a problem for sci-fi writers that has to be solved somehow. My solution is to have a slow and  monolithic government that reacts late to insurgency, often only managing to snuff out the latest rebellion after it has spread to a planet or two. Rebellions that gain a toehold are common, but ones that last and gain influence are rare. 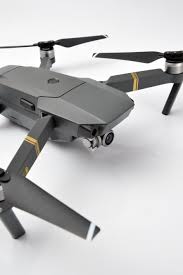 Actually what got me thinking about this is an article on Medium by Cory Doctorow. He’s promoting it as a book, but whatever it is, it is worth a read. Doctorow writes about how Big Tech is exercising undue influence over us. He is writing in reaction to an author called Zuboff, who thinks modern surveillance, as practiced by Big Tech, is a system that uses machine learning to control minds and shape behavior. This gives Big Tech a permanent advantage that can't be negated in the traditional way, by breaking these companies up.

Doctorow thinks that's wrong. He thinks Big Tech is an ordinary monopoly problem. If the company that has a monopoly on search starts serving wrong answers, people will believe them - not because of mind control, but because of dominance.

Some might say that seeing Big Tech as an evil force is akin to a conspiracy theory. But, Doctorow refutes this based on Anna Merlan's Republic of Lies, one of the most important books on the rise of conspiratorial thinking.

Surveillance is a real, serious, urgent problem, not in the far future, but right now, today. It's a problem, Doctorow thinks, because the vast, nonconsensual dossiers Big Tech compiles on us can be used to compromise and neutralize any opposition we try to get involved in that might threaten the status quo. But there is something even worse.

Big Tech also works hard to achieving lock-in (and influence government to make laws that support it). This allows Big Tech to decide how we can use our own devices, who can fix them, and when they must be thrown away. Lock-in is an invitation to totalitarianism: the Chinese government observed the fact that Apple alone could decide which apps can run on Iphones, then ordered Apple to remove apps that allowed Chinese people privacy from the state. In the far future it is easy to imagine that the government would simply cut out the middleman and subsume companies like Apple, which would give them direct authority about which apps are allowed.

In his latest book Doctorow calls on us all to insist on nothing less than absolute technological self-determination. That book is available for free to read on One zero, with a nav system that should allow you pick up where you left off. To end, just a reminder that the best way to support this blog is to buy one of my books. Simply go over to Amazon, or Kobo and get one.