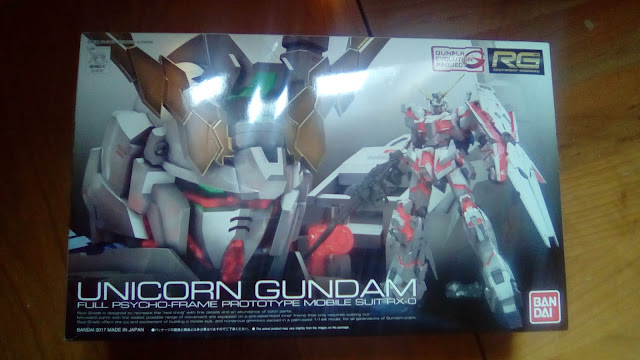 This was a very enjoyable kit to make, and I was very pleased with my, admittedly, nonprofessional model maker results. After only about twelve hours of assembly, not including stickers, backpack, shield, and other non-essentials, I have a beautiful, iconic robot, about the size of my hand.

As you can see from my amateur photography, I was not using a particularly powerful light source. That, it turns out, was a mistake. There are lots of extremely small parts in this kit, which sometimes seems to be fiddly just for the sake of being fiddly. There are areas, such as the shoulder, that have been divided up into numerous small sections, like a jigsaw, for no structural reason that I can see.
Anyway, wrestling with these small pieces by the dim glow of a single small table lamp put quite a strain on my eyes. In fact, a blood vessel in my right eye (the good one) burst. It left the eye looking like Jupiter, all glassy and gassy with a bright red spot. 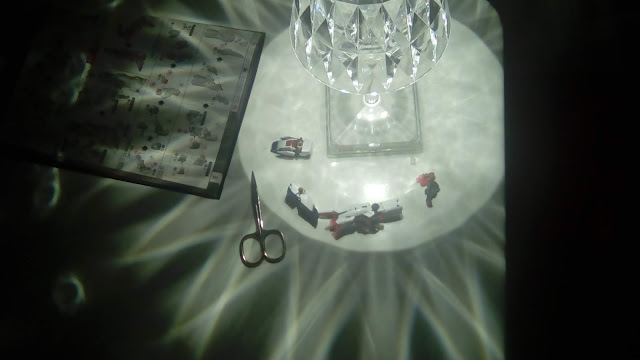 Despite the injury, I had a lot of fun making this model, despite the occasional misstep. And luckily all my f**k ups were fixable. I put numerous parts on the wrong way round, for example, but I was always able to yank them off again and put them back on the right way. It amazing how many times this happened, probably because the instructions are gray and ambiguous 3D renders rather than clear, line drawings. I have to say, you get quite an adrenaline rush each time you mess up, worrying that this time you have messed everything up for sure.

You also get an adrenaline rush when the instructions tell you to slide a section, a part of the arm for example, and it refuses to slide. You gradually increase the pressure, wiggling the model and shoving, and wondering if the part is ever going to slide or just break off. I was lucky every time, and got whatever part it was to slide before it came away, with a snap, in my hand. I can remember several model kits where I have not been so lucky. 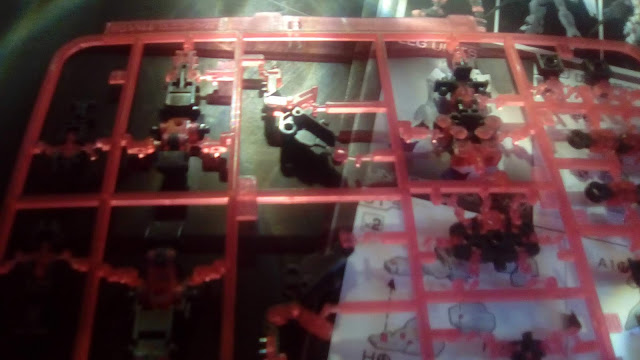 A lot of this fiddliness, where you have to attach numerous tiny parts, then rotate and slide them into place, is because the kit is theoretically capable of transforming from Unicorn mode to Destroyer mode. In Destroy mode its body panels are supposed to slide apart to reveal red Tron Lines below. There are a couple of places where these panels never slide truly shut, so I'm thinking the model will be better displayed in Destroy mode. 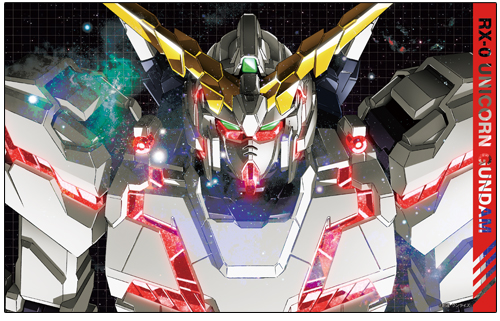 When completed, this model is no action figure to be played with. In the hands of the average ten year old, it would be reduced to mangled pieces of plastic in minutes. It is for display only... and for posing in front of various alien and sci-fi looking wallpapers found on the Internet.
As you can read in my previous Mazinger post, I get a lot of enjoyment from putting backgrounds on my laptop's panoramic-wide screen, posing my robot model in front and dooing a kind of cybernetic fashion shoot with it. 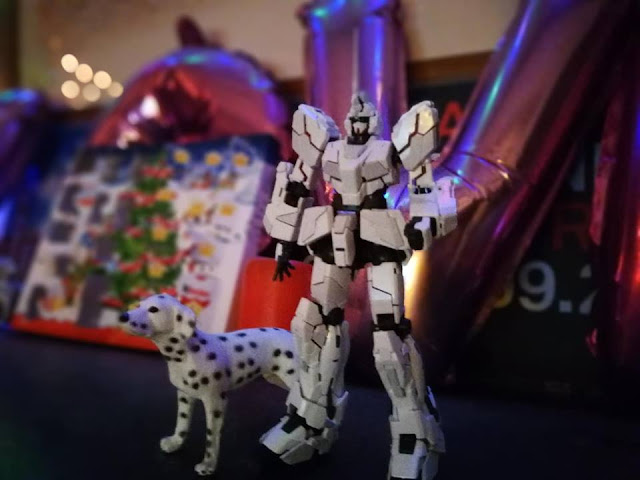 Unicorn Gundam in dog walking mode. Thanks to KookyPhotography.com for this shot.
Labels: giant robot